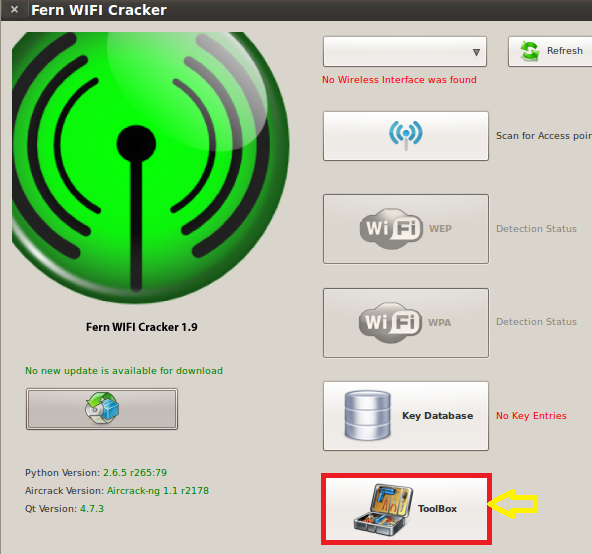 Hacking, as the word suggests, has nothing to do with anything ethical. The person involved in doing so is called an ethical hacker. We have understood what is hacking, and almost all of downkoad have WiFi at home. Though most of us thought it so, for the benefit of one and all, it is simply a trademark phrase meaning IEEE Before we delve further let us try to understand that a hacking attack is of two types, namely Passive and Active attack and rihanna songs 2017 download use of some other terminologies like sniffing, WEP and WPA, etc.

John the Ripper is a free and fast password cracking software tool.

Its primary purpose is to detect weak Xoftware passwords. Besides several crypt 3 password hash types most commonly found on various Unix systems. Supported out of the box are Windows LM hashes, plus lots of other hashes and ciphers in the community-enhanced version. It is one of the most popular password testing and breaking programs as it combines a number of password crackers into one package, auto detects password hash types, and includes a customizable cracker.

One of the modes John can use is the dictionary attack.

It takes text string samples usually from a file, called a wordlist, containing words found in a dictionary or real passwords cracked beforeencrypting it in the same format as the password being examined including both the encryption algorithm and keyand comparing the output to the encrypted string. It can also perform a variety of alterations to the dictionary words and try these.

You are being redirected

Aug 24,  · Universal MasterCode Tool is a free software that can be used to calculate unlock codes for ZTE, NEC, LGk, Nokia, Huawei and VK phones and USB modems. It’s one the tools required to unlock stubborn E Glo Bolt modems. Needless to say, the software can be used to unlock other USB modems including MTN, Etisalat, [ ]. Aircrack-ng is a complete suite of tools to assess WiFi network security. It focuses on different areas of WiFi security: Monitoring: Packet capture and export of data to text files for further processing by third party tools; Attacking: Replay attacks, deauthentication, fake access points and others via packet injection. Feb 16,  · Download Now 2. WireShark. Wireshark Hacking Tool is an open-source, free data packet analyzer and network procedure analysis software. It is one of the best wifi hacking tool which is very popular among Windows users. This tool enables an understanding of what’s happening on your network at the minutest or microscopic level.